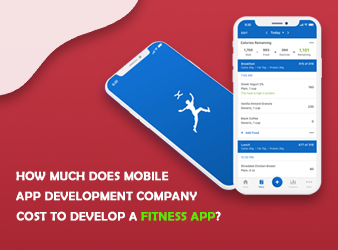 Given the times we are going through right now, people now more than ever are focusing more on health and fitness. Maintaining health is slowly becoming the number one priority of most people. Such situations prove highly beneficial for people who want to make a big name in today’s competitive world. Along with a mobile app development company, you now have the chance of creating your own fitness app. Not only can you keep people alert, about not missing their workouts, but you can get hands on a rewarding career as well. Want to know how? Take this blog content as a complete guide for starting your own application. After you get the briefing, chances are you would want to start right away with your fitness application idea.

What are the kinds of fitness applications available?

If you think you can start with your fitness app development process as soon as possible, you must take it slow. For instance, it is vital to know the kind of fitness application you want to create. Let’s look at the various types:

In your 24*7 fitness app, the technologies you include determines how convenient it will be for users or how much popularity it will gain. Employing these technologies for fitness app development is necessary.

The fitness app competition in the present times is really tough. If you are creating your own, the features of the application need to stand out & must benefit users in a way that they find extremely useful. The features that you must include are:

The five stages of the entire development process are:

Point to remember – The time duration for developing your fitness application will also fix the cost.

Without learning about the approximate fitness app development cost, you must not start such endeavors. As only when you hire a reputable mobile app development company and developers and programmers as per industry rates, getting hands on quality application is possible. The factors on which the cost of a fitness app depends are:

Hence, the fitness app development cost you can calculate as follows:

To get a hands on user-friendly budget, you can always choose a sound mobile app development company from Eastern Europe or India.

The approximate cost to develop a fitness application thereby will be $20,000 to $30,000 for one platform. In case you opt for one more platform, you will need to bear another $20,000.

You must remember that the cost you witness in this content is an approximate estimate.

The cost can largely vary as per the features & ideology as well.

The brief yet crisp information that you witness in this content can help you think further about your fitness app development endeavors. It is best to take an appointment from a renowned mobile app development company for learning about the business model, revenue, features, quotes, total time required in detail. The experienced teams of such companies work very closely with you to understand the kind of fitness app that can fetch you a huge amount of revenue. Say yes to a rewarding online career with us. Connect with us today. 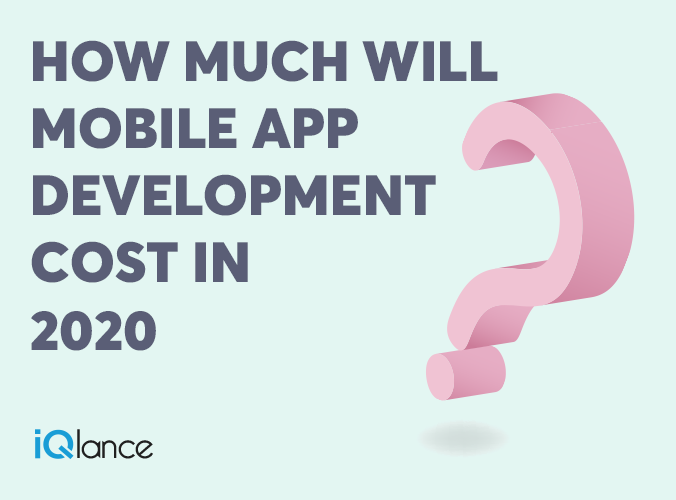 One of the ways to enhance the productivity of a business these days is by presenting the services and products of the business through a mobile app be it Android, iOS, or some other. So what does a business require from that app? Profit, what else? Another question that comes to mind while choosing a specific app development team is the app development cost that the business will have to endure.  Mobile app development cost, among other factors, plays an important role. If stats are to be believed there are more than 3 billion users worldwide as of today. Many of these users are having not only one mobile but more than one mobile – one for personal and one for office use. These mobiles have different types of apps installed that range from games, education, business, movies, and music apps (though there can be more categories as well). Let’s see how much of the amount does a business spends on getting a mobile app developed.

With the new year already in with different and up-coming new technologies for developing mobile apps, many of the businesses would be looking for formula to calculate the mobile app development cost in 2020. However, there are no such formula when it comes to mobile app development. But just for the convenience of the users, the following formula might hold good to calculate how much does it cost to make an app.

To begin with, let’s see the steps involved in the development of a mobile app.

Step I: Get a quote from various mobile app development teams and compare them. See who is offering more features at a reasonable price

Step II: Select the platform(s) you want your mobile app to be available on. It may be an Android, iOS, Windows, or even all. This will add to the development cost though.

Step III: Specify the functionality you want your app to perform.

Step IV: Specify the features according to Priority. This will reflect your business requirements.

Step V: Last, but most important of all, ask the developers to include features that a business app must have such as authentication and authorization.

Having seen the steps, let’s start with each of the steps in detail.

Features: The cost of the app will go up as more and more features are being added to the app. This is because the developers have to put in the number of hours to achieve the desired end-result. A user login-enabled app adds 20 man-hours, 24-hours for a push-notification feature, navigation bar adds up to 40 man-hours,64-104 hours for media content sharing,24 for Geolocation features, in-app messaging takes around 60 hours, while database connectivity takes around 18 hours. This beside the time taken for architecture development, environment setup, design, bug fixes, project management and documentation which collectively take up around 500+ hours. Further, the cost of the app will also rise if your app falls between one of the simple, moderate, and complex types of apps. The simple type of apps just have the core features, moderate have features such as payment gateways, API integration, and backend-server support. Complex apps on the other hand have a good UI, multi-language support, Real-time features through the use of the database, and custom animations as well. What method must be used to calculate which features to include and which not to? The answer is brought to you by a technique called MoSCoW which categorises features into

All features can be categorized as thus when you go to the developers.

Having said a lot about the factors that affect the cost of mobile app development, one thing is for sure – there are no fixed criteria to answer this question. This is because each mobile app has a unique business aim to solve problems, and is aimed at specific users.

In addition, various applications require a specific amount of space on mobile devices, use different third-party integration, and provide access to diverse amounts of information. To get a fair idea of the cost it would be better to ask some experts on this who has the technical as well as the commercial know-how about the matter. 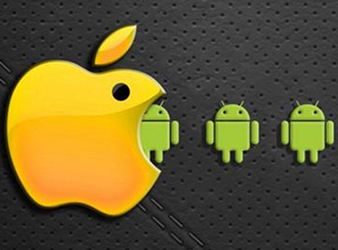 When you plan to buy a new phone there is always a battle as in which phone to buy. Whether you should go for an Android operated phone or an iPhone is a perennial doubt. However experts are of the opinion that an iPhone seems a better choice when compared with an Android phone.

I like Android phones. But when most friends and family ask me what phone to buy, I tend to recommend the iPhone over Android. Here’s why.

So let us explore some of the reasons as to why iPhone has the capacity to beat an Android operated phone.

When you have a problem with your Android phone, you can try online forums or calling your carrier. But with the iPhone, you can tap into a vast database of useful help articles on Apple’s website, get help via live chat, or you can schedule an appointment at an Apple Store Genius Bar. Google doesn’t have this kind of direct relationship with its customers. With Android, you’re on your own.