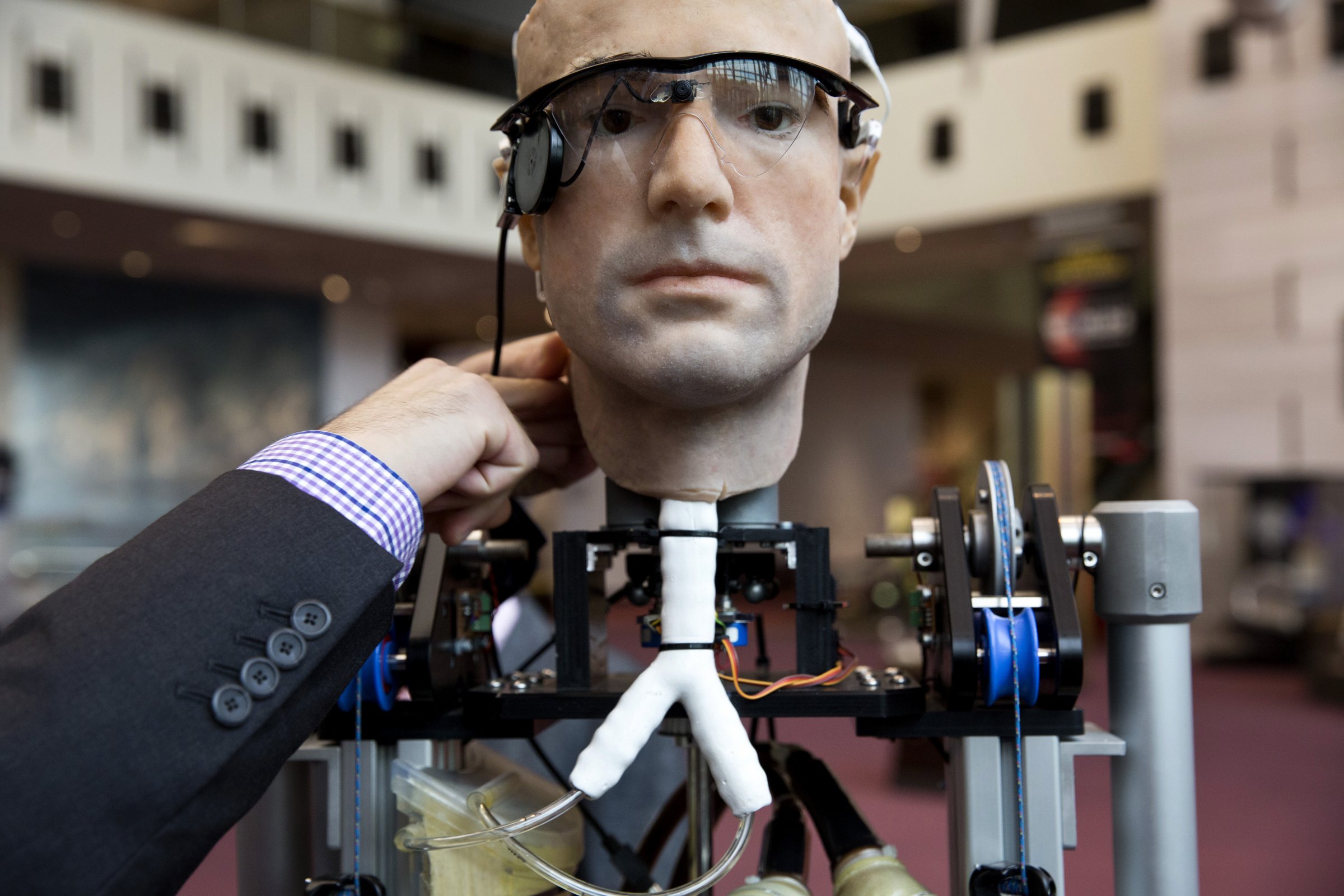 With the expanding market in the smart devices increasing, many standalone devices have begun to dominate several aspects of our lives. These remain triggered by physical activity and do not need any monitoring to function. The best example of the Internet of Things (IoT) is in the field of medicine and healthcare, also IT Consulting & Managed IT Services Winnipeg can helps to solve your tech problems.

In these new fields of healthcare and fitness monitoring, the dependence on the IoT grows daily. This has led the evolution of these devices into a niche where the total independent action was the priority. Fitness trackers do not need any connection to the internet but they are the forerunners in the field of IoT. The dependence is more on the radio frequency type of connectivity to link things together. Mobile medical applications will not need any internet based devices to work though they might prove useful. All they need is a battery and they will tell most of the things you need to know such as your temperature, blood pressure, and heartbeat.

Development of IoT in new fields is fast due to the mechanical nature of the development. Use of many networks, failure of Wi-Fi connectivity, insufficient software access, and many related aspects have led to the creation of devices that are self-sustaining. This trend is not a pioneering aspect but rather evolutionary in nature as already pointed out. It happened due to the need to establish precedence in their respective fields.

The IT systems for hospitals and healthcare accommodate the growing needs by developing flexibility in the approach. The emphasis is on the interconnected system which depends on radio connectivity, lasers, UV rays, and more. Many of the investors in technology have examined the possibility of using Big Data to their advantage. This type of data mining and monitoring needed specialized skills and new kind of machine learning.

Read also: Why need to design an on-demand app for food ordering business?

The new e-learning technology promises new horizons in learning. So, this could provide a means for acquiring new skills within a short time. But, one needs to develop the base for implementation of data mining technology. You will need to operate a huge database with all the records in one centralized place for better access. IoT helps you put in place the needed technology using simple devices that you can fix to the arm or leg of the patient.

Using machine learning, the remote intelligence platform will create an algorithm to detect as many as 89% of the hospitalizations four to five days ahead of time. This helps the doctor to impart better treatment and achieve a better cure for the ailment. It helps to connect to the cloud through the internet though you may not need this all the time.

There will be false positives but their incidence will remain as low as 2-3%. One case in point is that of the study of heart attacks. By constructing a virtual heart in the clouds, it is possible to study the variation of the patterns of the electrical signals during a heart attack.

Again, it took a long time. Furthermore, we shouldn’t reduce the Internet of Things to just these popular and widely known concepts, even if consumer-related attention for the IoT without a doubt has led to the grown attention for it as you’ll read further.

One IoT device connects to another to transmit information using Internet transfer protocols. IoT platforms serve as the bridge between the devices’ sensors and the data networks.

The following are some of the top IoT platforms on the market today:

Though the internet is always there for us as a means to fall back on, the Internet of Things has spread its tentacles over the newer horizons.